MICHELLE D. BERNARD, founder of The Bernard Center for Women, Politics & Public Policy and an MSNBC political analyst. Bernard is a regular panelist with Hardball with Chris Matthews and The McLaughlin Group. Also, Bernard is a regular host of CBS radio’s The Big Talker on Philadelphia’s WPHT, and is a political commentator for The Hill’s Congress Blog as well as her own blog, PoliticsWithoutParty.com. Bernard is the author of Women’s Progress: How Women Are Wealthier, Healthier and More Independent Than Ever Before and is a contributing author to the National Urban League’s State of Black America and Lifetime Network’s Secrets of Powerful Women: 25 Successful American Politicians Tell How They Got Where They Are—And What It’s Like. Bernard is the former president and CEO of the Independent Women’s Forum (IWF). In 2009, Bernard created, co-produced and hosted IWF’s historic television program, About Our Children, featuring Bill Cosby. The program, which explored poverty and education reform, aired on MSNBC on September 20, 2009. Bernard holds a Bachelor of Arts degree in philosophy and political science from Howard University and a Juris Doctor degree from The Georgetown University Law Center. Bernard is a 2003 graduate of Leadership Maryland.

KATTY KAY, Washington correspondent for BBC World News America, a nightly newscast airing on BBC AMERICA and BBC World News. Kay reports on U.S. news and politics. Kay is also co-presenter of BBC World news bulletins, a post she has held since June 2004. BBC World News bulletins air on 230 public broadcast television stations throughout the U.S., and on BBC AMERICA. Kay’s career with the BBC began in Zimbabwe in 1990 where she started filing radio reports for the Africa Service of BBC World Service radio. Among the stories she covered during her time there were Zimbabwean land reform and the issue of white farmers, the independence of Namibia and the demise of apartheid in South Africa. Kay is a contributor on Meet the Press, The Chris Matthews Show and Morning Joe. She is also a regular guest for Diane Rehm on NPR. Kay grew up in the Middle East, where her father was posted as a British Diplomat. She studied modern languages at Oxford where she went on to work for a brief period with the Bank of England.

NORAH O’DONNELL, Chief White House Correspondent for CBS News, principal substitute anchor for Face the Nation and contributor for the award-winning 60 Minutes. Prior to joining CBS News, O’Donnell served as Chief Washington Correspondent for MSNBC and served as contributing correspondent for NBC’s Today show. O’Donnell covered the historic 2008 presidential election, anchoring throughout the primaries and reporting exit poll numbers. She was one of the main anchors of MSNBC’s primetime coverage during both the Democratic and Republican conventions, moderating a panel of MSNBC’s top political analysts. On election night, she was part of NBC News’ Emmy award-winning coverage. She is a regular on The Chris Matthews Show, a Sunday morning political affairs program. O’Donnell holds a Bachelor of Arts degree in philosophy from Georgetown University and a Master of Arts in liberal studies from Georgetown University.

CONNIE GLASER is the country’s leading expert on gender diversity and women’s leadership issues. A best-selling author and columnist, she has appeared on the Today Show, CNN, and NBC Nightly News. A recognized thought leader, Connie has spoken at top women’s forums around the globe with clients including FedEx, AT&T, Time Warner, McKinsey, Johnson & Johnson, Xerox, ESPN, PricewaterhouseCoopers, and the U.S. Navy. Connie was recently nominated for “50 Women to Watch” by the Wall Street Journal for her outstanding work with corporate Women’s initiatives – serving as a catalyst and change agent for the promotion and advancement of women at work.
.

A New Era for Public Finance 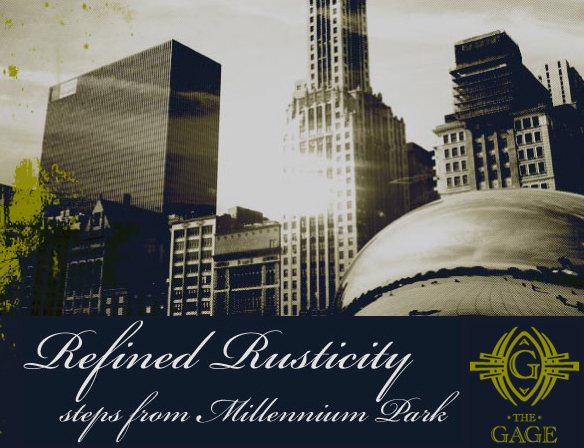 Overnight accommodations have been reserved at the following hotels: